Posted on June 10, 2016 Categories: Uncategorized Comments are off for this post

Of all of our Club’s assets at Moymore, the pontoons and the access jetty are amongst the most critical to our member’s enjoyment of their sailing experience on Strangford Lough. The pontoons and bridge receive annual attention in terms of inspection/replacement of chains and less frequent maintenance in terms of the flotation tanks, timber decking etc. They continue to serve us well. The access jetty, being a concrete structure, has not benefited from any significant maintenance since its construction almost a generation ago. Time has caught up with us in that respect and the Executive Committee have appointed specialist contractors to undertake a partial refurbishment of the fixed jetty. That work commenced on 7 June.

The jetty itself consists of a deck formed in precast concrete sections unified by means of insitu concrete infill portions. This deck is supported upon eight pairs of circular insitu concrete columns extending out into the Doran west to east from the land-end bank-seat at the crane. These insitu columns were shuttered using precast concrete drainage pipes which were left in place at the time of the works. These are not considered to perform a structural function except to afford a degree of shelter to the underlying columns in what is an extremely aggressive environment. Inspection of the columns has revealed a number of issues and defects. The most serious of these are that in the outer four pairs of columns the grout filling the gap between the top of the columns and the underside of the deck has perished leaving the continuity reinforcement between the columns and the deck exposed and diminished in girth by corrosion and the reinforcement within the columns themselves has rusted leading to spalling of the concrete forming those columns and fracture of the surrounding precast rings.

Funds are never limitless, so the club has chosen in 2016 to address the above defects in the outer four pairs of columns. I simple terms, our specialist contractor will scaffold the zone to provide a safe working platform for his operatives and, using pneumatic tools, will remove the defective concrete from the eight columns. The exposed reinforcement will be grit blasted and treated with a zinc rich primer. Temporary shutters will be fixed to roughly match the original profile at the top of each column prior to application of a concrete repair compound.

It is hoped the above works will not impact significantly upon members’ enjoyment of the Club facilities. The contractor has been asked to refrain from disruptive works on Wednesdays from 4.00 pm and on Saturdays from 11.00 am leaving free access to the pontoons. Outside those hours, access to the pontoon will still be possible via the jetty although some delay may be experienced during critical periods of the works. The drying berth will be out of commission for the duration of the works. The contractor has been afforded use of the Clubhouse (toilets only) for the duration of the works. Members in charge of children and vulnerable adults should take note of the contractors presence at Moymore.

It is hoped that the works can be completed before mid-July. It is difficult to be  more precise in this regard as the contractor is constrained by tide, weather etc. The Executive would ask the members to accept the disruption associated with these works in good grace. We are sure you will appreciate the long term importance of these repairs to the Club. 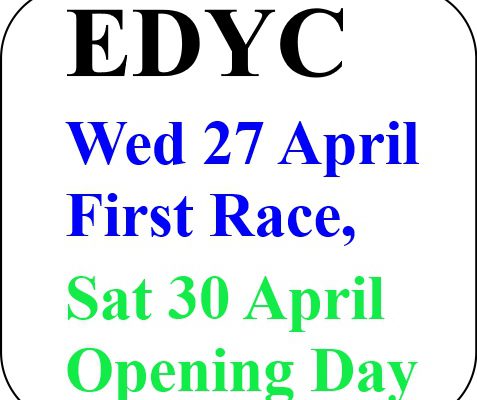 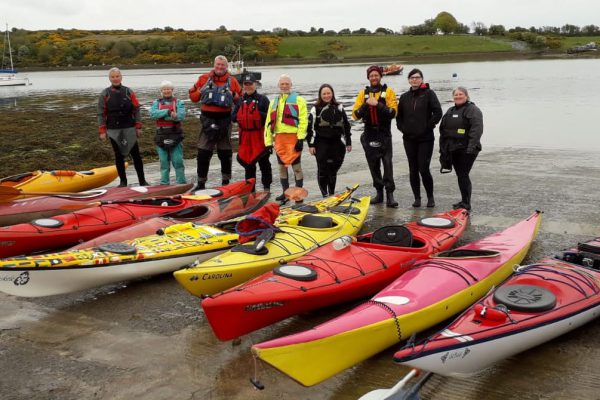