AGM and Festive message to EDYC members and friends

Posted on December 19, 2018 Categories: Information Comments are off for this post 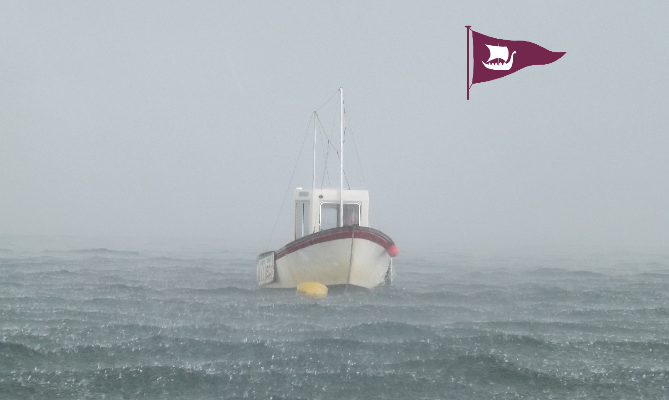 Firstly, thank you to everyone who attended the recent EDYC,  Annual General Meeting, whether as a prize winner, as one for the many who organised the room and prizes, and the mulled wine and snacks, or as an interested member involved in shaping our future direction as a club. It was great to see the drone footage of our recent events at EDYC, thanks to James Curran. (soon to be on our WEB site)

I am delighted to send you this, my first message as the new Commodore, and to introduce to you the Executive Committee members for the 2019 season:

As I said at the meeting, we owe a debt of gratitude to Margie Crawford for all her work as Commodore during the last 2 years. A presentation has been made to her.

I also thanked Don Howes who is not standing for election this year, for his work on the Executive Committee.

In setting out my aims for the year ahead, I said we should find ways for all to work together for the future of the club. A priority for me will be to lead on planning for development (meaning people and activities) at EDYC. The Executive has discussed various ideas for membership and activities, and I hope to develop these further with a working group so that a plan can be agreed, and then put into action.

Full details of the AGM outcomes and the prizes giving will be available soon, along with other positions finalized for the coming season.

You may have seen or heard that the building contract for the new rib shed is in full swing, after a lot of hard work to clear the existing buildings. Particular thanks are due to the small band of dedicated volunteers who never fail to step up when jobs like this need done.

Please keep an eye on the site and your belongings during the coming weeks as there may be more movements around and to and from the site than normal due to these works. I would also suggest you make sure everything you own on site is properly identified.

There will be some members getting out on the water over the Christmas period, in particular on 27 and 28 December, and if you are around I will hopefully see you then. In the meantime, on behalf of the Executive Committee, I wish you compliments of the season and a successful New Year.

Do you remember when Santa visited EDYC clubhouse by fire engine. Well the photos captured the moment and the date but not the face of Santa, nor of the many children who received gifts. It shows the club history in terms of the veranda construction and the quarry dust roadway, thus getting some idea of when it happened.