Some navigation during the off-season Feb 22

Posted on February 10, 2022 Categories: Uncategorized Comments are off for this post

Some navigation during the off-season Feb 22 at or near EDYC via the web.

Often navigation is considered a part of sailing, so navigating to the club will fall into place for sailors. New commers are being offered help.

What three words is a web service which helps. It is explained by the BBC article at this following link

In relation to the club, both the lane entrance from the road and the corner of the shed are two important points of interest and three words geek petal steer when used as below

finds the corner of the shed above the slipway

finds the entrance corner of lane from the Comber road. Perhaps this makes the place easier to find.

Google maps already has our club details and we can be found by a map search and hence directions obtained.

Lest we forget we are normally navigating on water – we are introducing some local seabed feature names (not named on, but are shown on the chart no 2156 ). These are important navigation obstructions at or near low water.

We have at least two local names of lough features which relate to navigation, or rather lack of grounding. These two names are the “Tennis Court” and “Son of Long Rock”

“Son of Long Rock” practically explains itself, in that it is a rock covered in kelp to the South West side of Long Rock. It normally has a perch or pole on it enabling it to be located and is most often encountered when moving from the south of the lough towards the club dorn. It is at 54°24’22.2″N 5°37’19.0″W approx

Opening a navionics chart via this link below shows both features. If you are not following this – it is the green circles mid screen with no names we are describing.

Hopefully this navigation insight will have assisted as we creep to the season opening. Like all chart work on the WEB a disclaimed “Not to be used for Navigation” applies. 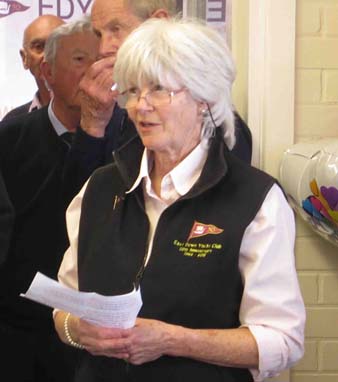 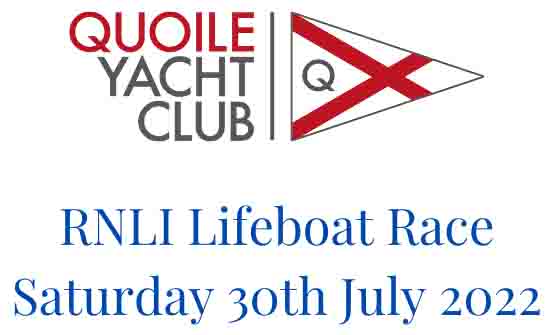